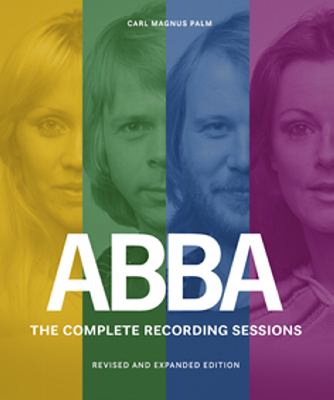 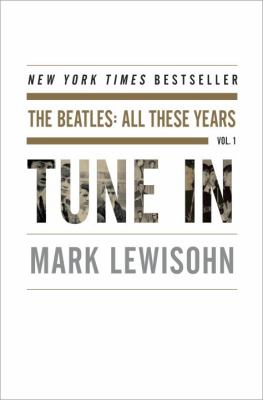 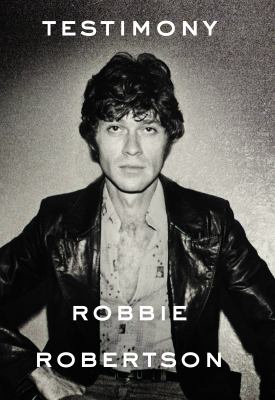 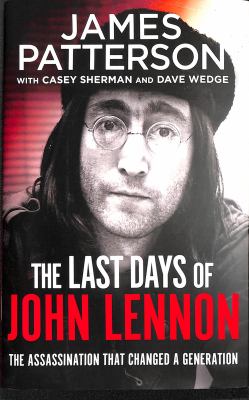 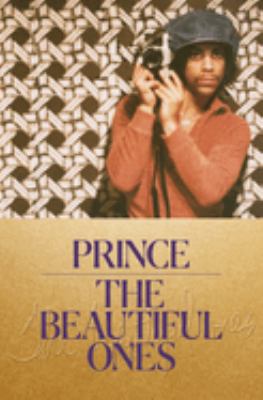 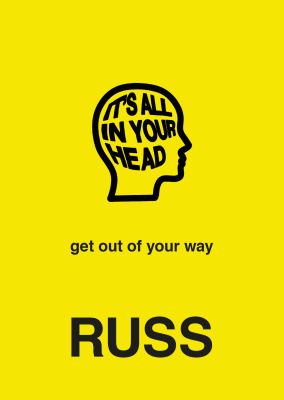 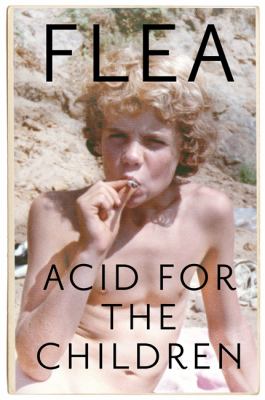 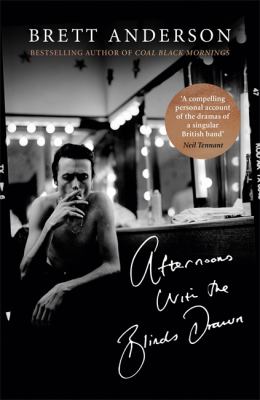 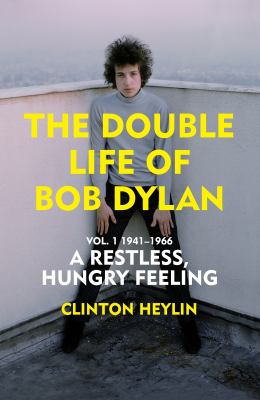 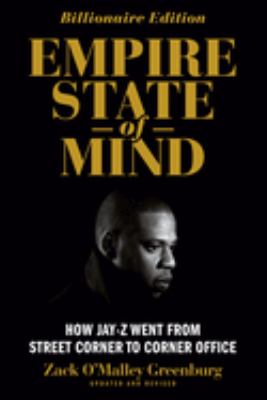 Bok
Empire state of mind
Av: Greenburg, Zack O
Utgivningsår: 2015
Språk: Engelska
Hylla: Ijz Jay-Z
Medietyp: Bok
Upplaga: Revised edition
Resurstyp: Fysiskt material
"An updated business biography of one of the biggest names in the music business I'm not a businessman-I'm a business, man. --Jay-Z Some people think Jay-Z is just another rapper. Others see him as just another celebrity/mega-star. The reality is, no matter what you think Jay-Z is, he first and foremost a business. And as much as Martha Stewart or Oprah, he has turned himself into a lifestyle. You can wake up to the local radio station playing Jay-Z's latest hit, spritz yourself with his 9IX cologne, slip on a pair of his Rocawear jeans, lace up your Reebok S. Carter sneakers, catch a Nets basketball game in the afternoon, and grab dinner at The Spotted Pig before heading to an evening performance of the Jay-Z-backed Broadway musical Fela! and a nightcap at his 40/40 Club. He'll profit at every turn of your day. But despite Jay-Z's success, there are still many Americans whose impressions of him are foggy, outdated, or downright incorrect. Surprisingly to many, he honed his business philosophy not at a fancy B school, but on the streets of Brooklyn, New York and beyond as a drug dealer in the 1980s. Empire State of Mind tells the story behind Jay-Z's rise to the top as told by the people who lived it with him- from classmates at Brooklyn's George Westinghouse High School; to the childhood friend who got him into the drug trade; to the DJ who convinced him to stop dealing and focus on music. This book explains just how Jay-Z propelled himself from the bleak streets of Brooklyn to the heights of the business world. Zack O'Malley Greenburg draws on his one-on-one interviews with hip-hop luminaries such as DJ Clark Kent, Questlove of The Roots, Damon Dash, Fred Fab 5 Freddy Brathwaite, MC Serch; NBA stars Jamal Crawford and Sebastian Telfair; and recording industry executives including Craig Kallman, CEO of Atlantic Records. He also includes new information on Jay-Z's various business dealings, such as: * The feature movie about Jay-Z and his first basketball team
that was filmed by Fab 5 Freddy in 2003 but never released. * The Jay-Z branded Jeep that was scrapped just before going into production. * The real story behind his association with Armand de Brignac champagne. * The financial ramifications of his marriage to Beyonce. Jay-Z's tale is compelling not just because of his celebrity, but because it embodies the rags-to-riches American dream and is a model for any entrepreneur looking to build a commercial empire."--Wheelers.co.nz. 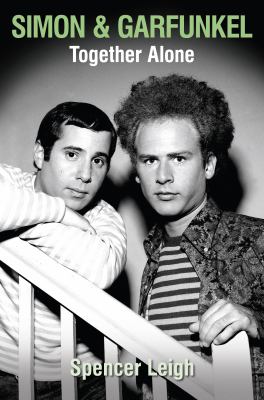 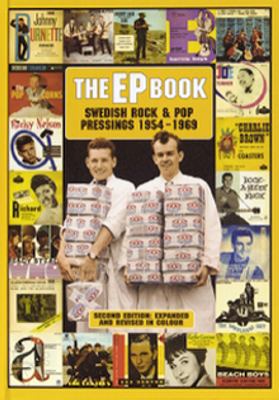 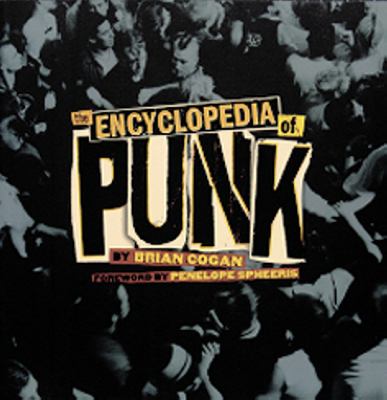 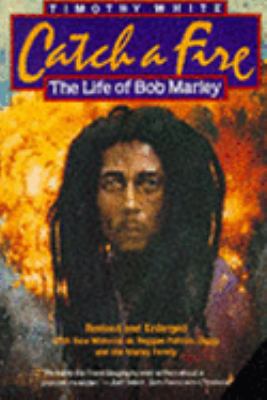 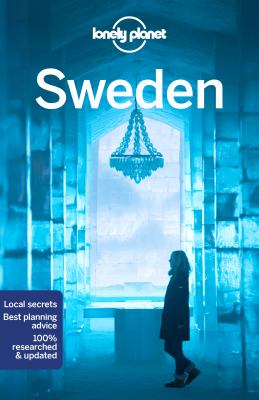 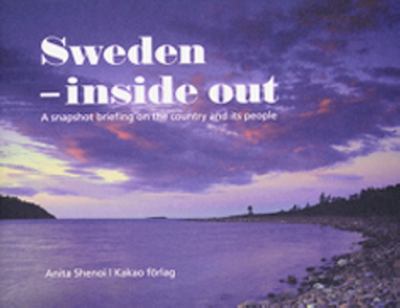 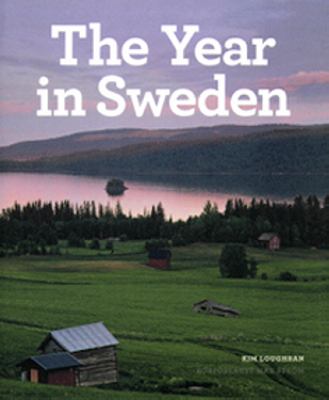 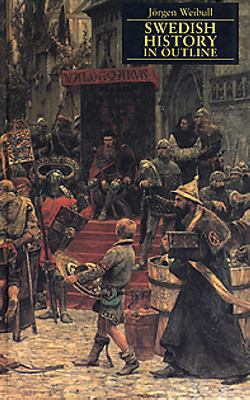 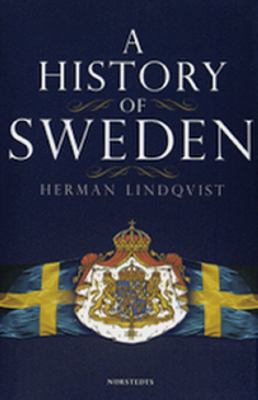